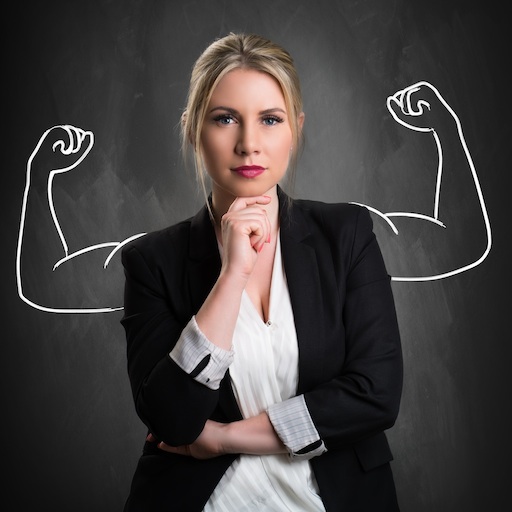 Listening to Hillary Clinton during the last debate, I felt that her voice was overall deeper, more serious.
And if, indeed, it seemed to be the case when more significant topics were discussed, like women’s right to abortion for example, (she showed signs of emotions corroborating the fact that she was truly touched by the subjects pertaining to women’s rights) it did not apply to the entire debate.

In fact, it is appropriate to approach vocal expression alongside the overall body expression. Hillary Clinton’s interior state clearly changed between the first and third debate. The stakes became clearer, the communication strategy fluctuated, and the multi-factor elements like stress and tiredness also could have played a role in it. Overall, the body language evolved, as well as the vocal expression.
However, it is less about how the voice dropped in octave and more about how it was projected around her.

How much was Hillary Clinton coached?
Did you know that certain politicians work on their vocal technique to achieve a lower pitch in order to project more confidence and leadership?
A recent study (1) showed that credibility was generally associated to deeper voices (women or men), evoking a higher degree of strength and competence.
Thus, women in power have a tendency to reach for a more masculine voice in order to project power.

How much are perceptions really a decisive factor?
Even if the voters are primarily attentive to what is being said, the body language and the voice of the speaker are carrying unconscious messages, which contribute to shape their impressions, feelings, beliefs, ideas, opinions, and ultimately, their votes.

And even if it’s hard to conceive an elected president negotiating crucial stakes with a high pitch `’Chipmunks `’ voice, it nevertheless raises a major point on the place of women and their fight to have their own voice heard in one way or another…